Sometimes foreigners are faced with the problem of overdue visas. What to do if your American visa is overdue? It is worth noting that some people can get a green card after their visa expires. However, they must fulfill several conditions.

Firstly, it is important to determine the way your visa is overdue, because it is not as obvious as many people think.

However, the US government will also consider non-immigrants admitted for a specified “term of validity” who cannot maintain their status. “Status duration” is the term used for foreign nationals who are admitted for the duration of a specific program or activity, which may be variable rather than for a specific period. The permitted admission period ends when the foreign national achieves the purpose for which he was admitted, or no longer participates in permitted activities related to that purpose. 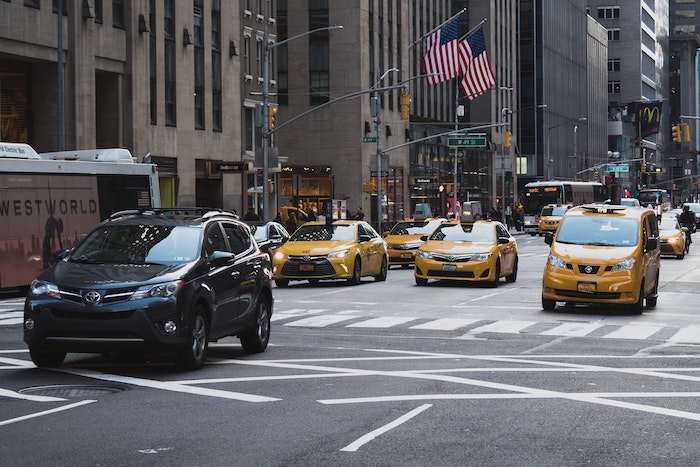 Look for information on Form I-94, not visa expiration

In 1996, Congress passed legislation prohibiting certain individuals from becoming permanent residents of the United States. Unlawful presence includes any time spent in the United States by a foreign national:

Under certain circumstances, it is possible to bypass the re-entry ban.

Status adjustment is the process that a non-immigrant visitor uses to change status to a permanent resident of the United States. That is, changing status is the process of applying for a green card within the United States. Typically, the adjustment is available to foreign nationals who have entered lawfully and are eligible for an immigrant visa.

However, a foreign national is usually not allowed to change status if the applicant is in illegal immigration status on the date the adjustment application is filed.

But the provision of the law exempts the next of kin of US citizens from visa delays. The next of kin category includes spouses, parents and unmarried children (under 21 years of age). Thus, the law provides for some “visa pardon” for the next of kin.

Entering the United States with a valid visa is considered legal even if that visa has expired. This means that you can enter the United States on the last day of your visa. However, you can legally stay in the country for 90 days.

However, the one who crossed the border illegally does not have the right to change the status. 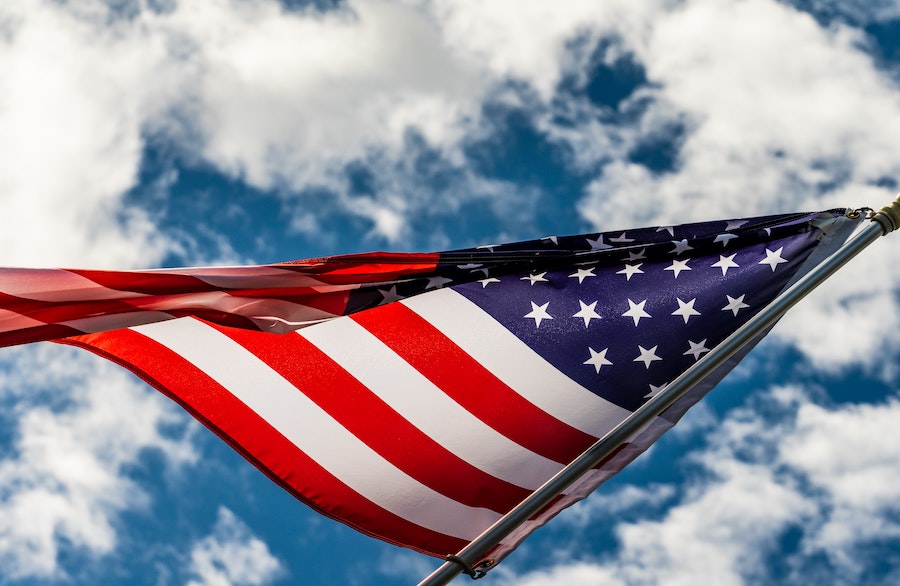 Application for adjustment of status after delay

Upon returning to their home country, immigrants with a significant period of illegal stay in the United States who try to obtain a green card will activate a re-entry ban. At best, this will be an expensive and time-consuming process that requires the assistance of a lawyer. At worst, the result can be disastrous for the immigration process.

But immediate family members of US citizens who are currently legally in the United States may be eligible to change status. By filling out Form I-485, a status change application and other required forms in one package, prospective immigrants provide the United States Citizenship and Immigration Services (USCIS) with all the documents necessary to process the case and make a decision.

If you decide to apply for the K-1 Fiancée Fiancé Visa in 2016, you will have probably...

This type of visa issues to housekeeping helpers — cooks, maids, nannies, etc. — they... 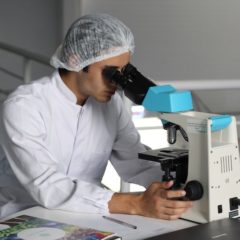 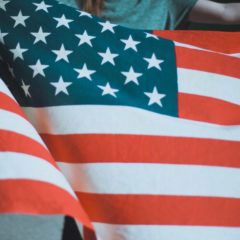 The so-called “Public Charge Final Rule” introduced by the Trump administration has been canceled. This... 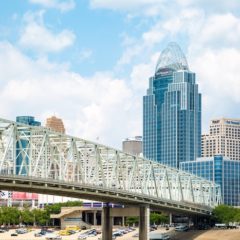 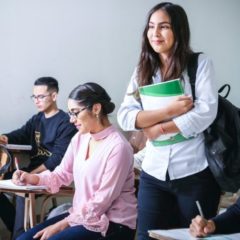