What are the basic requirements for naturalization in the US?

Home » U.S. Immigration Information » U.S. Citizenship » What are the basic requirements for naturalization in the US?

If you already have a permanent resident card (green card), you can wait to become eligible to apply for US citizenship through the naturalization process. Some naturalization requirements may be modified or waived for certain applicants, including members of the US military, and spouses and children of US citizens.

Generally, the basic requirements for becoming a naturalized US citizen are as follows:

• Be a lawful permanent resident with a green card.

• Have permanent residence for a specified period of time (typically 5 years) without leaving the US for travel of 6 months or more, reduced to 3 years for spouses of US citizens who have been married for at least 3 years and the spouse is a citizen USA for at least 3 years.

• Be of good moral character and favorably disposed toward the United States.

• Know the principles of the US Constitution, US history and government.

• Ability to read, write and speak English, except for persons aged 55 and over who have lived in the country for at least 15 years; or he is 50 years old and has a permanent residence permit for at least 20 years; or has a physical or mental impairment which renders him unable to comply with this requirement.

• If you are a male and entered the US as a resident between the ages of 18 and 25, you must generally be registered with the Armed Forces Selective Service System. 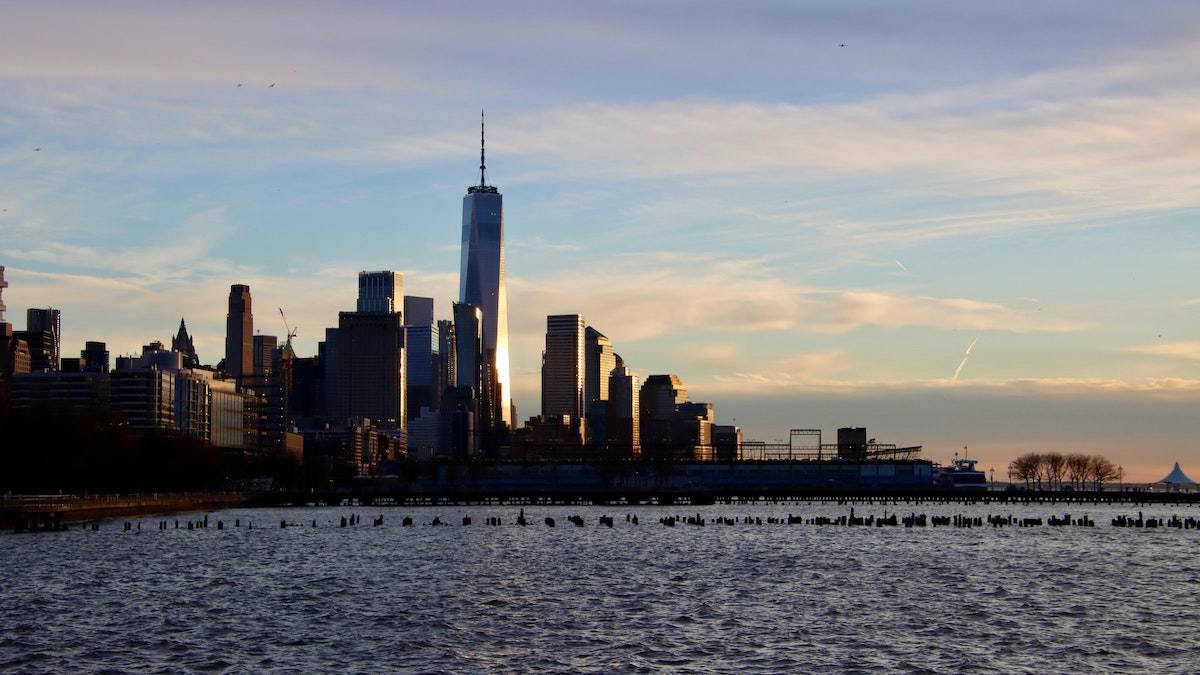