The Department of Homeland Security issued a final rule. First of all, this rule excludes the Interim Final Rule (IFR) from the CFR. It was first published in October 2020. However, it has since been overturned by a federal district court.

On October 8, 2020, DHS released an IFR titled Strengthening
the H-1B Nonimmigrant Visa Classification Program. On December 1, 2020, the US District Court for the Northern District of California overturned the IFR. 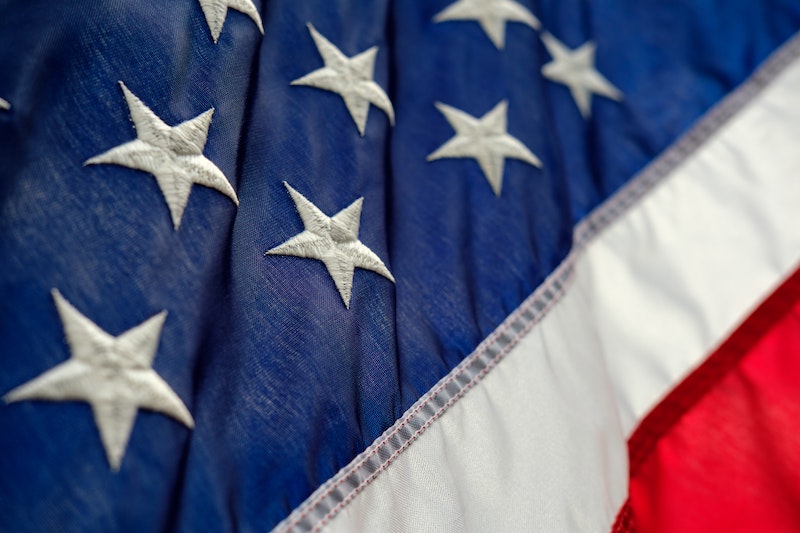 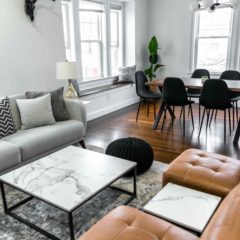 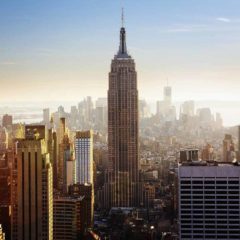 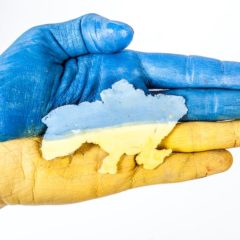 Last fall, President Volodymyr Zelenskyy in a row the question of legalizing cannabis. At the... 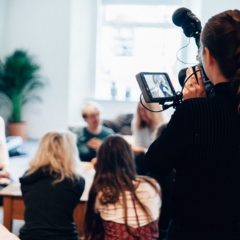 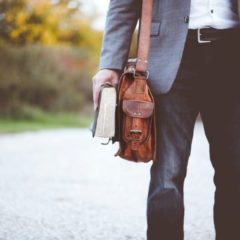