Asylum for Ukrainian Refugees in England

Local authorities allowed Ukrainians to stay in the country without a visa and British relatives. All you need is a sponsor who will provide accommodation.

After the invasion of Russian troops into Ukraine, the British government launched a new program for people who were forced to leave their homes and seek asylum in the UK. Charity organizations and community groups can become sponsors of Ukrainians who have no relatives in the British Isles. This program will help you find such sponsors.

Now, even without a visa and British relatives, the British authorities will allow Ukrainian citizens to obtain asylum. The sponsor can be not only a citizen of the UK, but also someone who is legally resident in the country. You will need to fill out a form on the government website and agree to provide housing for a Ukrainian for at least 6 months. One person can provide housing to several citizens of Ukraine, it all depends on the living space.

Refugees are granted the right to stay in the country for three years, legally work and receive free medical care, along with British citizens.

To view information about other countries, follow the link: 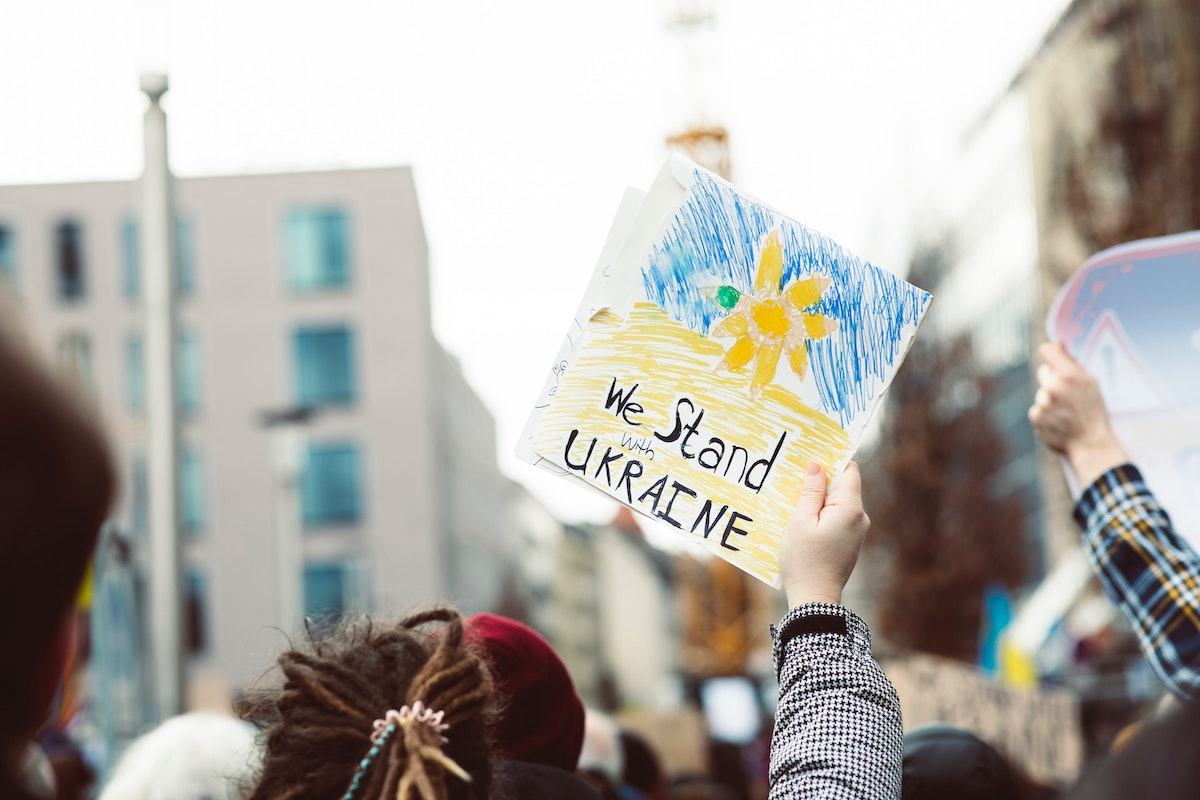