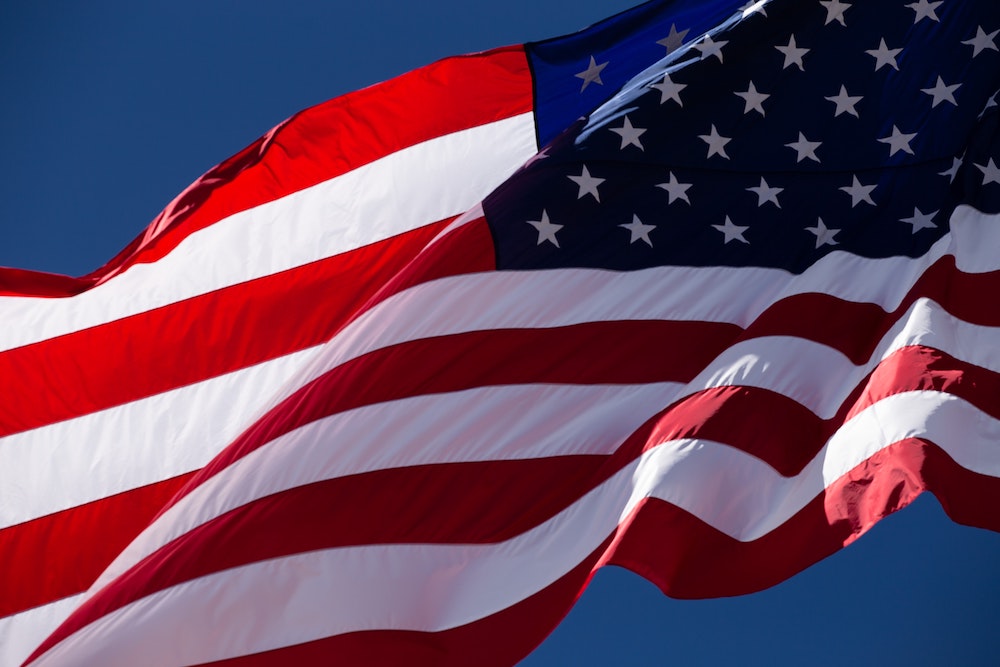 Who Submits I-751 Petition

Normally, the I-751 petition must be signed and filed jointly by both spouses. However, in certain cases an exception can be made:

Required Documents for Filing I-751 Petition

The list of documents required for filing the I-751 petition is specified in the USCIS instructions.

In addition, you must provide proof that you married in good faith. These documents must cover the period from the date of granting conditional resident status until the filing of Form I-751.

To prove good faith in the marriage, you can provide the following evidence (the list is not exhaustive):

– Documents confirming the payment of utility bills at the place of joint residence.

– Medical insurance and other insurance that lists both spouses.

– Testimony from people who know both spouses and can confirm the validity of the marriage.