Basic requirements for obtaining US citizenship

Generally, the basic requirements for US citizenship are as follows: 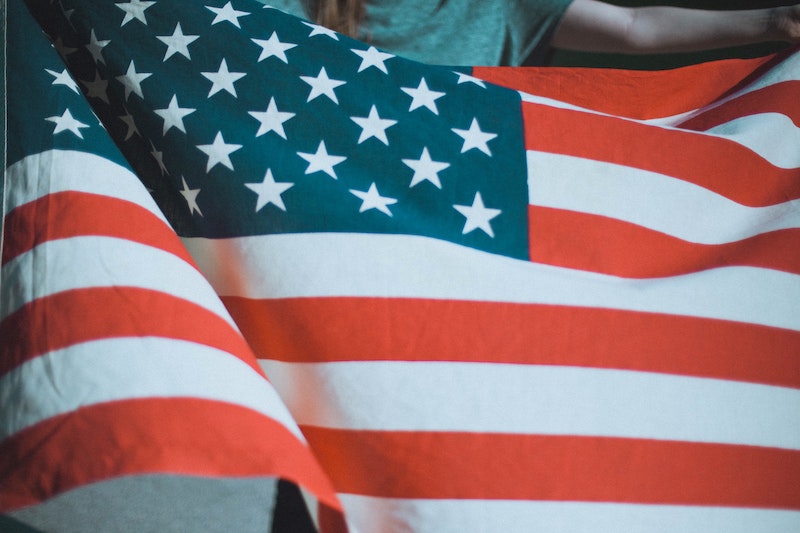 • Be a legal permanent resident with a green card.

• Have uninterrupted residence for a specified period of time (usually 5 years) without leaving the United States for travel of 6 months or more. The time is reduced to 3 years for spouses of US citizens who have been married for at least 3 years and the spouse has been a US citizen for at least 3 years.

• Have good moral character and a favorable attitude towards the United States.

• Know the principles of the US Constitution, history and the US government.

• Have the ability to read, write and speak English, except for people 55 and older who have been a permanent resident for at least 15 years; or people in their 50s and have lived in the United States for at least 20 years; or have a physical or mental disability that prevents them from meeting this requirement.