Immigration Problems in the USA

The USA is the main destination for immigration, as the most economically developed country in the modern world, with both a low

skilled and highly skilled labor force immigrating here. The labor resources of the United States were formed at the expense of immigrants to a large extent. Foreigners still make up about 5% of the country’s workforce.

The immigration has become one of the most important prerequisites for U.S. economic growth.

At the same time, the problem of free immigration is acute for the government, both politically and socially. Ethnic, religious, prejudices and a direct economic threat to the individual groups interests, who are afraid of competition from immigrants, make this problem even more global and relevant.

It should be noted that one of the biggest problems of modern immigration in the U.S., as well as in other developed countries, is illegal immigration. The essence of this problem and the importance of its solution lies in the fact that, unlike the flows of legal immigration that are susceptible to planning and regulation, the illegal entry and illegal foreigners staying, as well as their illegal employment in the country’s territory, are difficult to control, prevention and suppression.

In turn it pushes the U.S. government to take measures designed to strengthen immigration control at the borders. 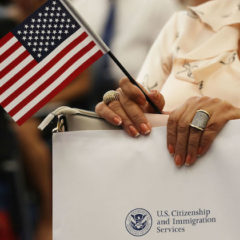 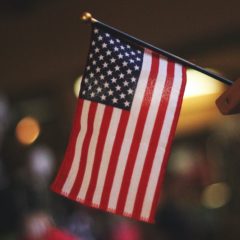 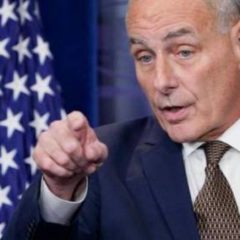 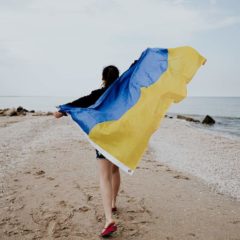 Ukrainians who entered the US before March 1, 2022 with a regular tourist visa or...