The mistakes and actions of immigrants can lead to the loss of a green card. According to the United States Citizenship and Immigration Services (USCIS), certain acts of immigrants, whether deliberately or accidentally, can be construed as renouncing their permanent resident status:

What can a legal immigrant be deported for?

Under American law, the right to permanently reside in the United States can be revoked if an immigration judge decides to deport the immigrant. The reason for this decision may be serious crimes, including driving while under the influence of alcohol or drugs. 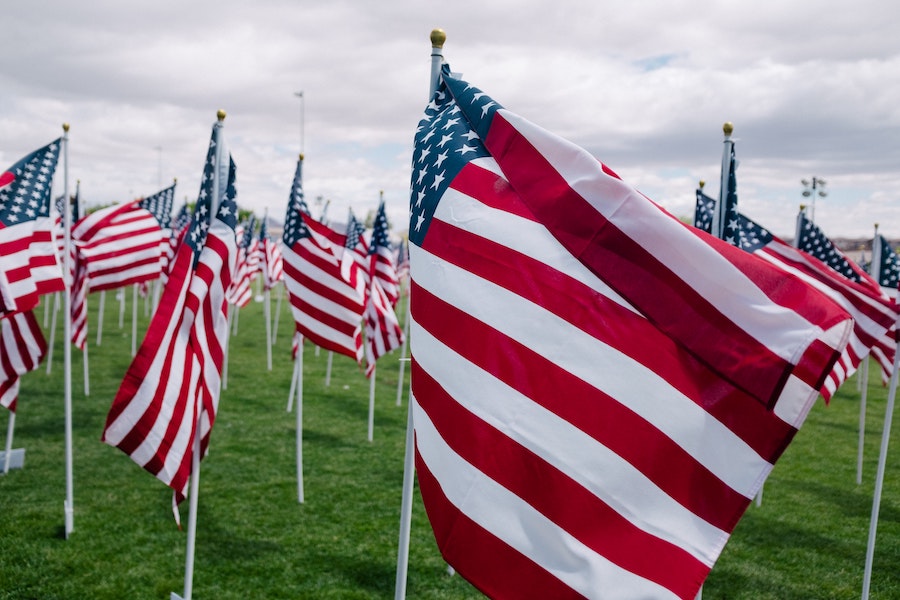 The 2019 USCIS ruling also requires immigrants to appear before immigration court if they have abused any public benefit program. The document notes that a person can be deported if there is evidence of “fraud or willful misleading when submitting any official request or application to government agencies.”

A deportation order will automatically void the green card.

Immigrants faced with this scenario should seek legal assistance because it is very difficult to regain permanent residence status after the cancellation of the green card.

In addition, immigrants can voluntarily renounce their permanent resident status and surrender their green cards.

Immigrant mistakes can lead to the loss of a green card, be vigilant and careful. 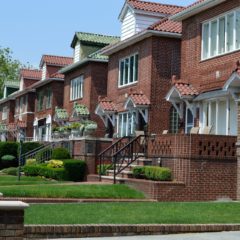 In many countries, even having your own home, you cannot always do whatever you want... 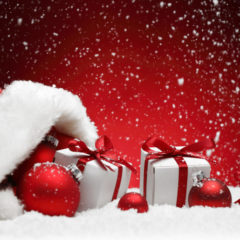 Christmas is coming. This is heard from all over. Supermarket shelves are crammed with chocolate... 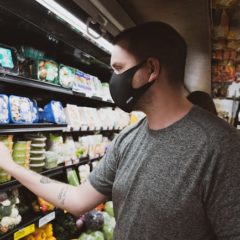 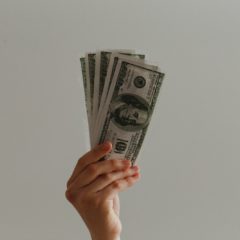