Less than a week after the election, American immigrants are cherishing and welcoming joyfully the new president. 77-year-old Democrat Joe Biden, known for his liberal views, outran Donald Trump in the presidential race.

It is worth noting that the new Head of the USA also set another record, becoming the oldest president in history. And the other really interesting thing is that earlier in 1973, Baden was one of the six youngest US senators.

So while Joe Biden accepts congratulations and prepares to rule the country, the whole world is discussing the benefits of his presidency. But of course, everyone says for sure that the happiest about the election results are immigrants.

Even during Biden’s presidential campaign, it was clear that for him immigration issues were one of the priorities. So he has repeatedly stated that with his presidency the time for family reunification and an improvement in the immigration system will come. After all, all the changes that were made by Trump, in the opinion of many citizens, are inhuman and in some sense are against the principles of democracy and freedom.

What does Joe Biden promise to do in order to improve the lives of immigrants?

First of all, changes must take place in the immigration system. So Joe Biden intends to increase the number of visas for highly qualified professionals. It will enable them to enter and work in the USA. Unfortunately, during the presidency of Donald Trump, tens of thousands of Indian specialists were fired. The former president explained his ban on foreign workers because of the need to protect American workplaces. But Biden believes that the United States needs professionals and this step will benefit the country’s economy.

Abolition of “racial” and “Muslim” bans

In 2017 Donald Trump imposed a ban on Muslims from entering the United States. He argued his decision with security measures and in order to avoid acts of terrorism. But according to Biden, it interferes with all the rules of morality and ethics and discriminates against Muslims. Therefore, the abolition of Muslim bans takes its place in his presidential plans.

Due to the increase of the Coronavirus pandemic, Don Trump has imposed restrictions on the end. According to them, access to enter the country for travelers and even for some immigrants was closed. However, Biden wishes to reconsider this decision.

Renewal of the DACA project, support and protection of young “dreamers”

Back in 2012, Barack Obama and Joe Biden created a project to protect the “dreamers” DACA. It provided assistance to young people who were brought to the United States being children. They have no official immigration documents, no right to work, and no protection from deportation. But during the Trump presidency, the program was terminated. Now Biden plans to return to his early project and rebuild it.

Reunification of children with their parents due to immigration offenses

Biden also wants to reverse one of Trump’s toughest immigration policies. So on the border with Mexico, several thousand children were separated from their parents, who tried to cross the border illegally. The new president promises to return the children to their parents and restore families.

Review of the number of applications for political asylum

The new head of state is going to raise the annual limit of of refugees to 125,000 (during the presidency of Donald Trump, their number did not exceed 15,000). He wants to expand a program that provides assistance to immigrants living in the USA  without documents. It can be only in case their home countries have been hit by war and other significant disasters.

Without any doubt, Joe Biden will have to solve many issues in the field of immigration, based on his campaign promises. But time will show whether the hopes and dreams of hundreds of thousands of immigrants will come true. 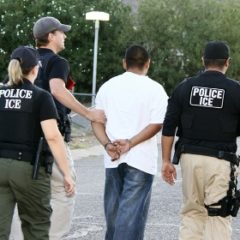 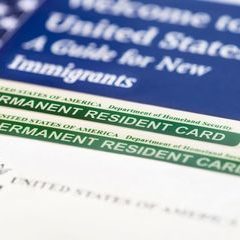 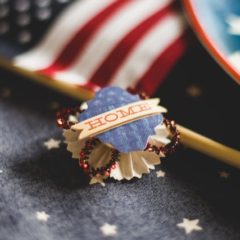 Where is better place for life? Probably everyone who once decided to immigrate to America... 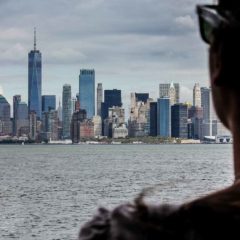 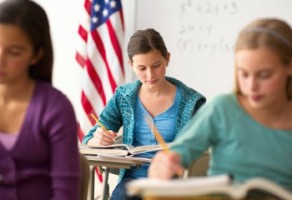 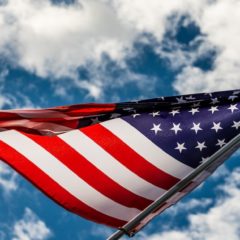