According to new data from the Centers for Disease Control and Prevention (CDC), the average life expectancy in the United States at the end of 2020 decreased by about a year and a half, compared to 2019. This was the largest annual decline since World War II.

At the end of 2020, the average life expectancy of Americans was 77.3 years. In 2019 she was 78.8 years old. The decline was uneven across ethnic groups, with the largest decline recorded among Hispanics.

Covid deaths accounted for nearly 75% of this decline. More than 609,000 Americans have died so far as a result of the pandemic, according to the CDC, of which about 375,000 died last year. 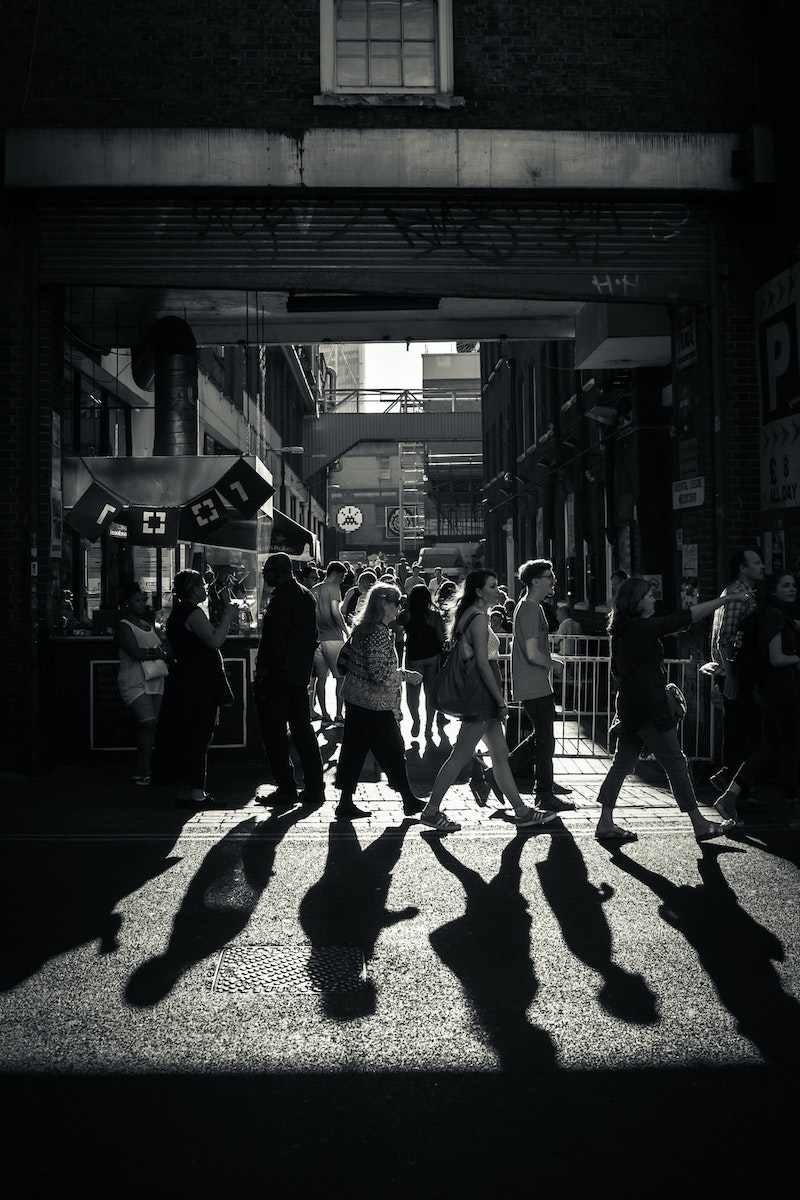 About 11% of the decline in life expectancy is due to an increase in deaths from accidents or drug overdoses, which increased by 30% during the pandemic. Other factors that contributed to the decline in life expectancy in 2020 include homicide, which accounted for a 3% reduction, and diabetes and chronic liver disease, at 2.5% and 2.3%, respectively.

Hispanics generally have higher life expectancies than black or white Americans, but Hispanics have declined more than any other ethnic group in the past year, according to the report. Life expectancy among Hispanics fell by three years, from 81.8 years in 2019 to 78.8 years in 2020.

Covid-19 was the third leading cause of death last year. 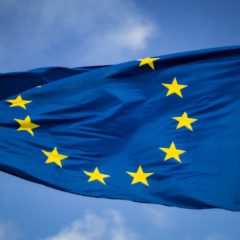 For several months, the European Commission demanded that the United States lift the restrictions, as... 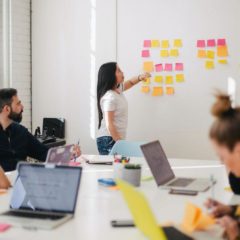 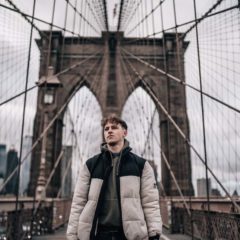 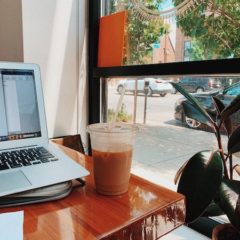 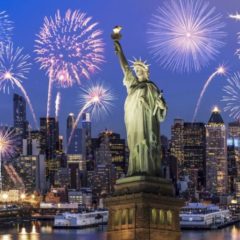