Today nearly 3,5 millions of Russian-speaking Americans leave in the United States. The existence of such large Russian communities is mainly due to employment, because all we know that a lot of people go to the U.S. for tourism, education, exchange, but most of all, they want to stay here for a long time to get a green card, and soon the U.S. citizenship.The biggest Russian communities are:

Another Russian community of San Francisco is about 40 miles south from the city in an area called the “Silicon Valley”. The Russian-speaking population belonging to this group is generally characterized by a high level of education and income. This group is perhaps the most diverse in its cultural characteristics, but mainly consists of men aged 20 to 30 years.

Los Angeles is a home for about 600 thousands of Russian-speaking residents. It is the largest center of Russian-speakers in the U.S. West Coast. Here are doctors, actors, engineers, executives of private companies mostly concentrated.

Here you can find entertainment for all tastes – the Theatre of Chekhov, Russian restaurants, kindergartens, newspapers, schools and clubs. A peculiar kind of Brighton Beach in New York City is located in West Hollywood.

Chicago is the third largest metropolitan area, which is inhabited by two main groups of Russian immigrants: ethnic Russians and Russian Jews. Previously, all the immigrants who came from the Russian empire, including Belarusians, Ukrainians, Poles, Jews, Georgians and even the Germans, were called the Russian. Therefore, there is a great difficulty in determining the exact number of Russian immigrants who settled in Chicago in the entire history of the city.

Chicago is a home to nearly 300 thousands Russian-speaking immigrants -.the largest group in the Midwest. 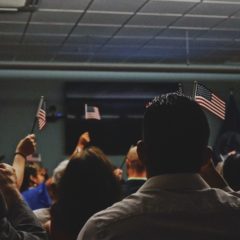 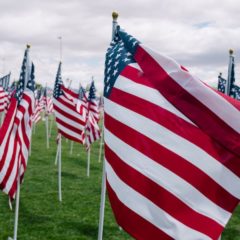 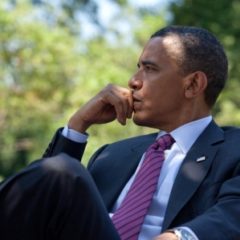 The cost of American education The cost of health care in the United States The... 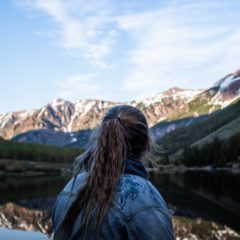