The US Embassy in Russia will completely stop issuing non-immigrant visas from May 12. This is a consequence of Russia’s declaration of the United States as “an unfriendly country.” In addition, the embassy will no longer be able to hire Russians to process documentation.

Only emergency services for US citizens remain on the list of services. Issuance of immigrant visas in case of expiration and in case of documented life and death issues, as well as diplomatic visas.

US citizens who are in Russia with an expiring visa are strongly advised by the Embassy to leave Russia before the deadline set by the Russian side on June 15. After this period, the Americans were asked to contact the Russian Foreign Ministry directly.

The reason for the restriction is Russia’s intention to ban the US Embassy from hiring Russian workers. “We are sorry that the actions of the Russian authorities forced us to cut the staff of the consulate by 75%. We will try to offer the US citizens as many services as possible, ”the message says. 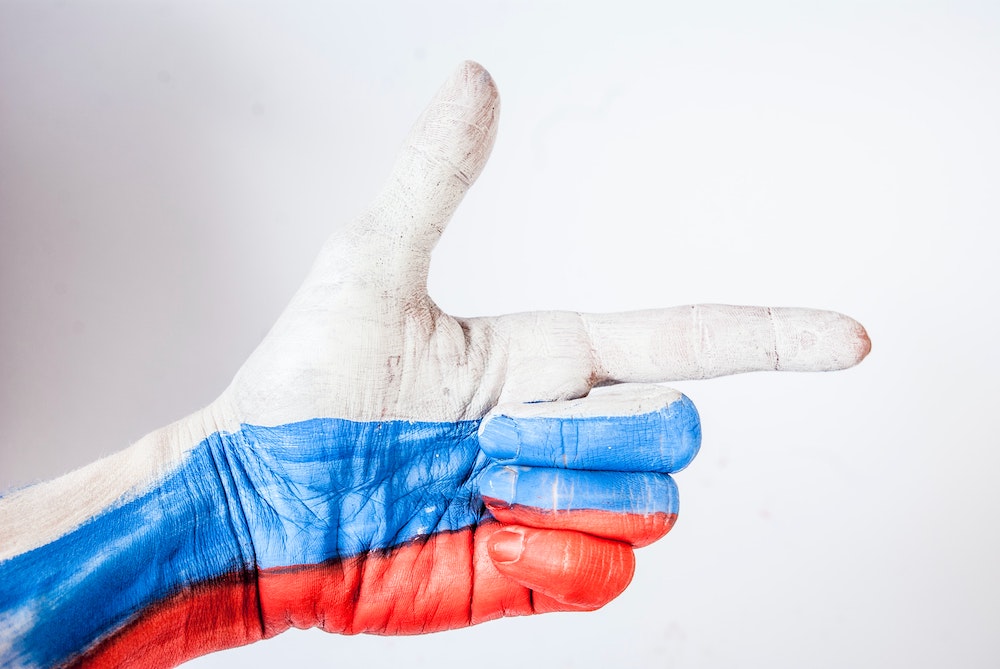 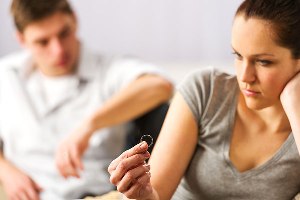 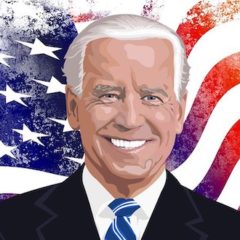 US President Joe Biden announced plans to almost double taxes for the rich. The goal...