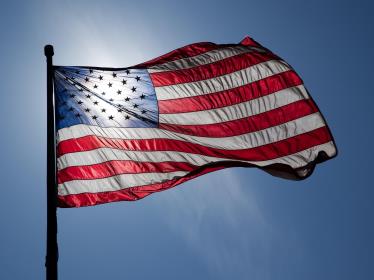 The USA is known for its long immigration history and is called a country of immigrants. After America was discovered, immigrants from all over Europe sought to get to the Island of Freedom, and the authorities even encouraged newcomers, giving away land and citizenship.

Being widely spread out and occupying most of the Northern America, the US offers a big number of places to live, from sunny California to Northern Dakota; from always busy New York to a laid back Tampa.

Today, the United States take a significant place in the political and economical arena. It is here that new technologies are being actively developed, and large IT corporations have placed their headquarters. All that America is famous and proud of is thank to the talented immigrants who were forced to escape their home countries and eventually ended up in the United States.

Without exaggeration, there is a special atmosphere in the US. Literally everyone who has ever wanted to leave his homeland, and found himself in America, subconsciously wants to stay here.

Why? First of all, its good standards of life. Even despite the recent political and financial events, when America, led by the new president, behaves sometimes extravagantly, its residents feel more free and confident than in many other countries.

Being widely spread out and occupying most of the Northern America, the US offers a big number of places to live, from sunny California to Northern Dakota; from always busy New York to a laid back Tampa.

Surprisingly, such a huge and multinational country has only one official language – English. But this worked in the US’s favor, since nowadays every modern person believes it’s his duty to speak at least basic English.

All these factors are making the immigration to the US less painful than to those countries, where you need to start learning language from a scratch and getting used to a specific culture.

Speaking about advantages, a company registration in the US takes only one day and costs about $100. It is up to you which state to choose for a registration. Remember, the laws and taxes vary from a state to a state.

No doubt, the US has its flaws as well. Being a capitalist country, only the strongest survive here, or at least the quickest. You need to constantly improve yourself, look for more effective ways to realize your talent or sell a product.

As for other disadvantages, the US citizens constantly complain about the expensive higher education and medical treatment.

Of course, it is a big stress for anyone moving to another country. Some endure the hardships of a relocation easy, while others remain homesick even after the decades of living in the US.

Maybe that is why immigrants often say ‘Relocation is a small death’, – when a person leaves once familiar to him world and people, and plunges into a completely new unknown dimension where he will have to learn how to live and function again. 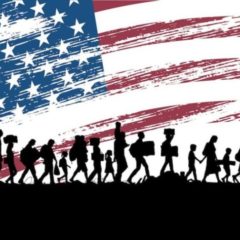 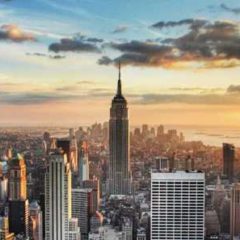