There have been many changes in the US in 2020. This year has become a turning point for the people of the United States and the whole world.

First, the pandemic has dealt a powerful blow to the country’s economy, which led to the closure of businesses and the loss of jobs.

Secondly, the US has re-elected the president, and for the next 4 years, the country is waiting for reforms in the system of taxes, medicine, education, etc.

Third, a large number of people began to work remotely. To do this, it is not at all necessary to be tied to a particular state or city.

This makes it possible to move to another state with more acceptable living conditions: the cost of living is lower, taxes are lower, while the level of medicine, education, and safety are higher.

At first glance, this state may seem boring. However, it is one of the quietest states for family life. Plus, it has the most affordable housing in the United States. A three-bedroom home can be worth $ 150,000. And for $ 750 per month, you can rent a small apartment. During the pandemic, unemployment was only 6% in 2020. Moreover, wages have increased by 5% here. This state has first-class schools, low crime rates, and friendly locals. All this makes it possible to settle down and start a family in a relaxed atmosphere. It is home to 3.2 million people. Of these: 90% are White, 2.5% African American, 3.5% Asian and 4% are of other races.

It is one of the fastest growing states with many developing cities. Rural areas affect crime rates and poor health care systems. Besides, the public schools are not the best here. However, the state has some excellent universities. North Carolina is considered one of the most beautiful states in America. There are many incredible waterfalls, rivers and forests here. Also prior to the pandemic, Forbes declared North Carolina the best state for business. There are very affordable accommodations here as well. For example, for $ 190,000, you can easily buy a three-bedroom house. It is quite possible to rent a small apartment for $ 850 per month. North Carotena has a population of 10.6 million. Of these, 69% are White, 21% African American, 3% Asian, and 4% from other races.

Prior to the pandemic, Texas was the fastest growing economy of any state in America. Also, more than 330 thousand new jobs were created. This state is ranked 2nd among the best states for doing business in the United States by Forbes. There are no state taxes and very low corporate taxes. For this reason, many large corporations have moved to Texas in recent years. This keeps the unemployment rate low (6.8%). This state has an affordable cost of living. The cost of a three-bedroom home in Texas can be $ 210,000. And renting a one-bedroom apartment is $ 900 per month. The state has the Gulf of Mexico, where you can sunbathe almost all year round. But for many, this can be a minus, as it is very hot in Texas. There is a low level of health care and education at an average level, which does not allow this state to rise higher in this ranking. Texas has 29.5 million inhabitants. It is the second-most populous state in America. Of these, 74% are White, 12% African American, 5% Asian, and 95 other races.

Vermont is a state with a population of only 630 thousand people. It is a state with a high level of health care, a decent level of education and great economic opportunities. In addition, there is stunning nature here with many mountains, lakes, rivers and forests. Vermont is considered the healthiest state in the country. It has one of the lowest rates of uninsured residents (4.5%). During a pandemic, unemployment does not exceed 4.8%. The average cost of a three-bedroom home is $ 260,000. That being said, one-bedroom apartments can be found for $ 950 per month. Perhaps the only negative in this state is the low temperature and snow, which can last 4-6 months a year. The state is home to 94% White, 1.5% African American, 1.5% Asian, and 3% from other races.

Minnesota is probably the best choice if you are looking for inexpensive waterfront property. There is just a huge coastline here. It is also the third safest state in the country. The state is well educated and offers amazing economic opportunities and affordable housing. The average cost of a three-bedroom home is $ 270,000. At the same time, renting a one-bedroom apartment can cost $ 950 per month. The state unemployment rate is 4.7%. Companies here offer good minimum wages. Minnesota is home to 5.7 million people. Of these, 83% are White, 6% African American, 5% Asian, and 6% from other races.

This is a state of stunning nature. Beyond the beauty of nature, Utah is one of the strongest job markets in the country. The economy is financially stable here. Forbes ranked Utah as the third best state for doing business. Thanks to advances in technology, mining, health care, energy and finance, the average family income grew by 6%. The state unemployment rate is only 4.1%. The crime rate is extremely low here. What’s more, Utah boasts one of the highest quality of family life in America. The average cost of a three-bedroom home is $ 360,000. A one-bedroom rental can run as low as $ 1,000 a month. In terms of population, Utah is home to 3.3 million people. Of these, 86% are White, 1% African American, 2% Asian, and 11% from other races.

Massachusetts ranks among the top states in almost every category. It ranks first in education, second in health care, and fourth in safety. It has the lowest level of the uninsured population (3%). This is a state with very beautiful nature and coastline. However, Massachusetts has a high unemployment rate (11.3%) after the pandemic. Also, this state is not the most accessible place to live. The average cost of a three-bedroom home is $ 440,000. At the same time, rent can cost $ 1250 per month. In addition, Massachusetts is ranked only 44th in terms of infrastructure quality. But this does not prevent 7 million people from living in the state. Of these, 78% are White, 7.5% African American, 6.5% Asian, and 8% from other races.

Colorado is considered the tallest state in the country due to the maximum number of mountain peaks. Also, this state is much higher than the rest in terms of its indicators. It has one of the highest levels of health in the country, as well as the lowest percentage of obese people. It is the first state to fully legalize marijuana, which has boosted the economy. Colorado has the highest wage growth rate in the country. In Colorado, unemployment is 6.7%. The schools here are among the best. However, as far as housing is concerned, it is not cheap here. A three-bedroom house can cost $ 410,000, and a one-bedroom apartment can cost $ 1,200 a month. Colorado has a population of 5.8 million. Of these, 84% are White, 4% African American, 4% Asian, and 9% from other races.

This state is considered one of the best places for families due to its high educational level, low poverty, and the lowest crime rate in the entire country. In addition, New Hampshire is considered the cleanest state. The nature of this state is filled with stunning landscapes of mountains and lakes. This state ranks first in terms of economic opportunities even after the pandemic. The state unemployment rate is 6.5%. The average price for a three-bedroom home is $ 300,000. At the same time, renting an apartment can cost $ 1,100 per month. New Hampshire is home to just 1.3 million people. Of these, 93% are White, 1.5% African American, 2.5% Asian, and 3% from other races.

Washington State has perhaps the most amazing nature in the entire country. The incredibly beautiful waterfalls and snow-capped mountains will not leave anyone indifferent. In addition to the beautiful nature, it has one of the best education and health care systems in the United States. Also developed infrastructure and a thriving economy. There is no state tax in Washington. The unemployment rate is 8.5%. The minimum wage is excellent here. Buying a house with three bedrooms will cost on average $ 430,000, and renting a one-bedroom apartment $ 1100 per month. Washington State is home to 7.8 million people. Of these, 76% are White, 4% African American, 8% Asian, and 12% from other races.

The choice of residence is always yours. The USA is a land of incredible opportunities and amazing places wherever you are. Consider your preferences and choose the most suitable place to live in this large country. 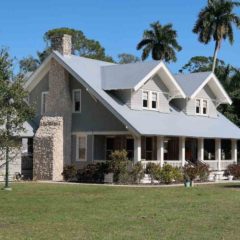 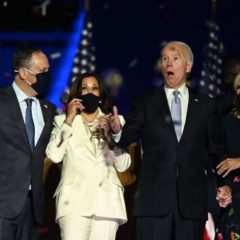 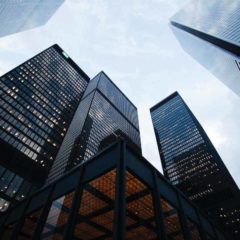 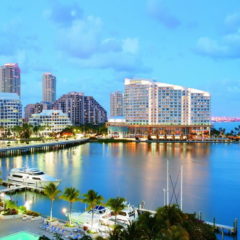 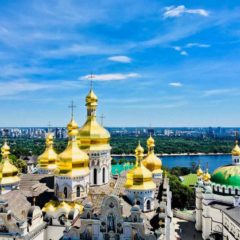 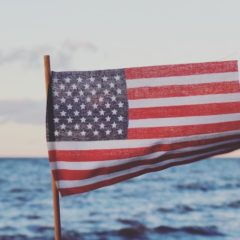 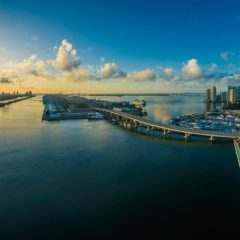 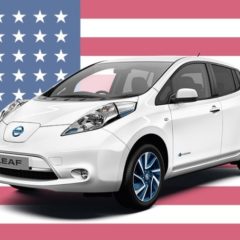