How to stay after graduation in the U.S.?

According to Forbes magazine, about 70% of foreign students studying in the U.S. plan to stay in that country for Permanent Residence.

Student visa this is one way to obtain the right for legal residence in the United States. Getting a Green Card because of study is impossible, but for many it’s a great way to legally temporaryly staying in the U.S. for up to 8 years, make contacts and try to “sort out on the spot”.
English schools are considered the most affordable and easy way to get a student visa. Not all schools can issue such visa authorization of the U.S. Immigration and Naturalization Service is needed.

The standard scheme of immigration in the United States after training is as follows:

In this article, we will examine the possibility of obtaining work experience in the first three stages of this path.

Work while studying in the U.S. Types of student visas in the U.S.

If you plan to stay in the U.S. after training in order to work in your specialty, then it is worth considering this at the stage of choosing the training program. There are two types of student visas, depending on the program: F-1 and J-1 and they largely determine the prospects for your future employment. Most full-time students receive F-1 status, and J-1 is mainly given to students who are on exchange programs or similar programs.

The ability of students to work during and after school limited with J-1 visas. So, for example, even for work on the territory of the university you need a separate permit, while students with F-1 visas do not need it. A general rule applicable to all foreign students: on campus, you are allowed to work up to 20 hours per week during the semester and full-time during the holidays.

The majority of J-1 visa holders are required to return to their country immediately after graduation. For those on whom this requirement does not apply, it is possible to pass the standard path of immigration through an academic internship.

However, the simplest and most common type of internship for graduates – Optional Practice Training is available only for F-1 holders. Students J-1 who do not meet the requirements of an academic internship, but who have the right not to leave the country immediately, still have to apply for a work visa immediately after the end of the American University.

Refusals in the student visa occur, but they are quite rare. In this case, the passport should be returned already during the interview, and the officer informs about the reason for the refusal. If the officer does not return anything, then everything is in order. A passport with a pasted student visa is delivered within about two weeks by courier service to the designated address. Student visa can be issued in advance, but it is not issued earlier than 4 months before the start date. 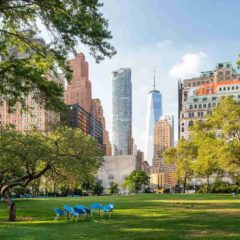 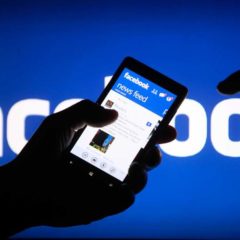 The US Department of Justice accused Facebook of discriminating against American workers in hiring. So... 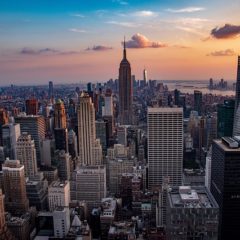 When applying for any type of visa, one should have a medical examination, which is...